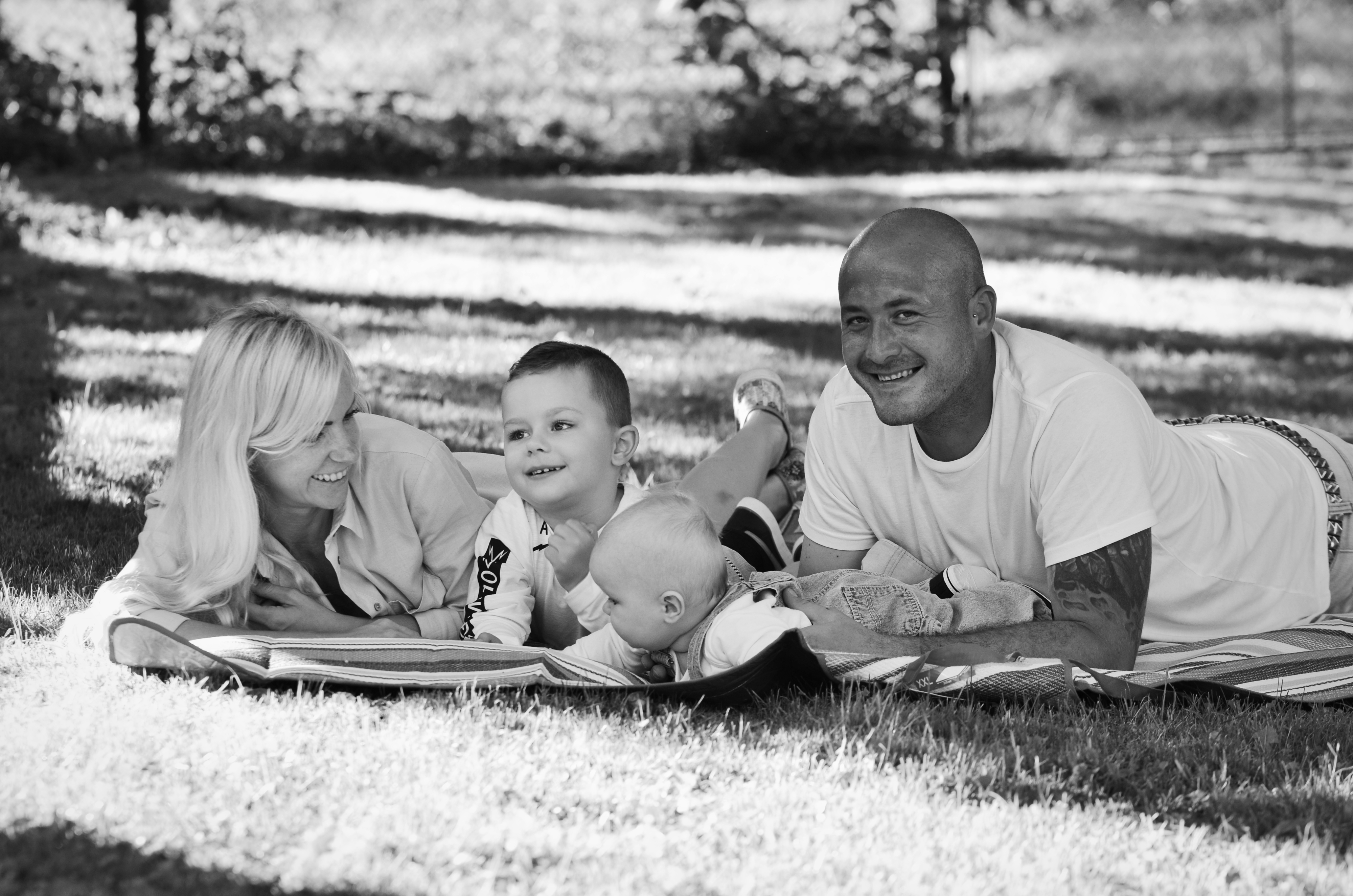 Difficult situation forced us to change our perception of upbringing. Through the fairytales, we’ve managed to establish a goal directed communication with our son and we successfully overcame the important developmental milestone – period of defiance with a smile.

Nowadays more and more parents encounter the bossy behavior of their children. It has become more apparent especially since 1980s, mainly due to the impact of technocratic society. If this problem is noticed in early age, it is possible to guide the bossy child to the desired forms of social behavior, to ensure they will grow to be good-hearted, kind, respectful and decent people. On the other hand, unsolved bossy behavior could lead to addiction to power. A child could grow to be an egoist. Lifestyle nowadays is based on technology and it can give out the wrong impression that everything can be controlled.

How does a normal, healthy defiance look? Defiance in little children is an important period of development associated with the ego forming. The child is striving to assert themselves by defiance, anger launched against the objects, the child itself or against the parents. If the anger is launched against the parents, the child should get a chance for
a confrontation. One of the ways of starting a conversation between the child and the parent is an upbringing with a help of fairytales. It is important to alert the child that there are certain boundaries and the power of the parent is bigger that the power of the child. If the parent says something, they should insist on it and the child ought to respect that.

How does it look in practice? The practice could, however, end up as follows – the parent thinks they are a compassionate and loving and because they fulfill all of the wishes of their children, the child respects them. But it’s only their point of view. If they say something and the child start to bid defiance, they will submit and promise something quickly just to calm the child down. They might also threaten the child that if it happens again, they will go home, but in reality they go home after repeating it for the fifth time, when the parent starts feeling uneasy in the company of another parents who stare at them. The child quickly realizes that they have a bigger power and they lose respect for the word of the parent. They know that if they order they will get what they desire. How can a child feel safe in this case, when they know they are gaining the power?

What did it look like in our case? After a long effort our long desired son was finally born, we gave him all the love and everything he has ever wished for. Slowly, but surely, he started gaining power – he always had a final word. For example, when we wanted to make some family photos, our little boss objected. He made such a fuss, that we quickly had to leave, excuse him in some way and calm him down. Exhausted, yet happy, that the problem was sorted out, we repeated the same scenario just a few minutes later, every time our little son happened to disagree with something.

When did we learn we have made a mistake? We carefully prepared our son for a new sibling; he was looking forward to him very much. However, when his brother was born, our first-born stopped ingesting. He did not eat anything at all and only drank milk. We spent a lot of time worrying and crying, giving promises and warning, but nothing worked. We contacted a specialist in healing the children’s soul, who fortunately told us we were encountering an educational problem and he told us about the bossy behavior in children.

How did we solve the bossy behavior in children? The specialist advised to launch communication with our son via fairytales and to show him how others react in similar situations. When the child encounters a situation that they know, they feel safe and that is when they’re social behavior and attitude changes as well. But most importantly the specialist introduced us to a new way of raising our child. He helped us, parents, to realize that we think we are the most caring and most loving parents just because we fulfil all of the wishes of our child, but that’s a mistake. Even though we dedicate all of our time and love to our child and he knows all of the colors in both native and English language since he was two years old, it does not make us picture perfect parents. The child needs to get prepared for the situations they will encounter in real life. They should not be given everything they want just to make sure they won’t be defiant. They should be taught the colors of life, not definitions. The parents should show the child they have the power to grant them safety.